Are There Concerns About Copyright Violations?

I really know nothing about copyright or patent law. But I feel like what’s being designed here is just a liberated Stack Overflow. I fear that’s not going to be a distinguishable difference from a copyright infringement perspective.

Anyone posting would have to first agree to the terms of service, which include what rights the author and the site will have to content. If you don’t agree, you don’t post.

IANAL, but… Intellectual property - copyright & trademarks - are actually much more limited than you might think. Using one of the StackExchange/StackOverflow logos would be a trademark problem. Copying all of their text (e.g., a clone of the new user Tour page) would likely be a Copyright problem. “Look and feel” enters an entirely different realm. My understanding is that a general functional copy is not a concern unless there are patents involved (which as far as I know there are not, and likely wouldn’t be valid as voting on things on the internet is not anything new or unique to SE).

Copyright protects artistic expression, not the underlying ideas. In other words, works alike is ok while looks alike is not. To count as infringement, it has to be a true artistic decision, so something like the question being above the answers doesn’t count because that’s the only way that makes sense to do it. Also, things common to the genre like login dialogs, sidebars, text fields, etc. don’t count. Unless we start ripping off artwork, the deck is heavily stacked against a finding of infringement.

I don’t know if any Stack Exchange patents. I doubt they have any, doubt any they might have would pass the Alice standard, and doubt they would ever think that a patent suit against us (which would be extremely expensive) would be worthwhile for them. There are reasons that I won’t get into for why most lawyers suggest that software engineers not ever look to see if their competitors have patents.

The fact that their code isn’t being copied.

To add on - cases in the past have established that “look and feel” is not usually a valid copyright infringement argument. See Apple Computer, Inc. v. Microsoft Corp.

Also, Stack Overflow has not, as far as we know, gone after any of the past SE-style projects that are running around the net, like Question2Answers and a bunch of others we discussed on the “why won’t these other systems meet our needs?” thread. It seems pretty clear that “question and answer site” is a pretty generic concept, with some more focused and some more forum-style (hello Quora), but the major concepts are the same. They can’t claim that for themselves.

Question and answer websites are all over the place, and stackoverflow is far from being the first and far from containing any copyright or patents relating to it that would limit us.

That stuff is not gonna be problematic.

What we should worry about is how we are gonna make sure that we turn up on the meta search/question sites. That’s currently the real innovation (probably something machine learning, neural networks / deep learning, stuff).

We should make stuff that can be easily machine readable; turn up in the next generation robots like Siri/Alexa; and have flexible licensing (but sufficient regarding attribution) to ease that process.

If you can make the backend flexible and allow the Q&A process (for the same database) work on different formats and platforms (phone app / regular webpage / via google search engine / inside people’s homepages / etc.) then you can get a large reach, more dominance, and you have less to worry about costs of hosting (although the creation of the technology to make it work like that is more effort, but maybe for the current development it is good to keep in mind that in five years from now we should be able to be flexible like that or otherwise we don’t exist and the database that we build up now will slowly phase out and become lost) 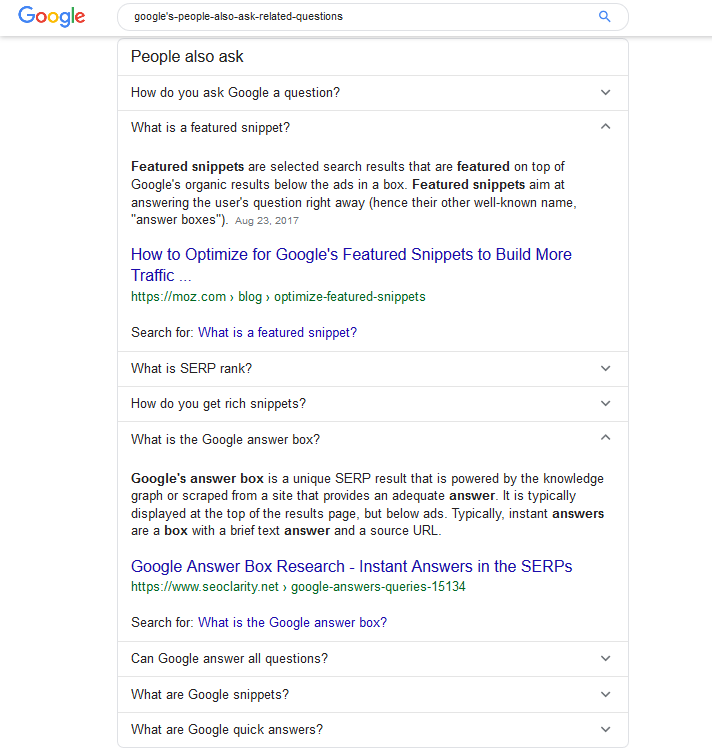 Also: https://en.wikipedia.org/wiki/Q&A_software (and the list is far from being comprehensive).

Short related note - even Microsoft is launching their own product: https://docs.microsoft.com/en-us/teamblog/introducing-microsoft-qanda

When I first saw the URL ended with “Qanda” I thought it silly/odd Microsoft would call their product something to obviously yet awkwardly derivative of “Quora”.

Then I realized it is “Q And A”. Duh, but I actually kinda like “Quanda” now and hope people start calling it that.