Highlight both the name of the question poster on the whole page, and answer posters' names in comments under their post

I don’t know why this never became a thing on SE but it seems very useful for tracking the answerer’s comments under their own answer when quickly scanning the discussion without reading every comment.

OP’s name in comments is usually highlighted in a blue rectangle, so an answerer’s comments under their own answer can be highlighted in green for example. Maybe each answer can get a random distinct highlight color matching the background color of the user’s info plaque so you couldn’t confuse them on the same page.

examples with and without highlighting: (as an example this post was used and modified via F12 dev tools) 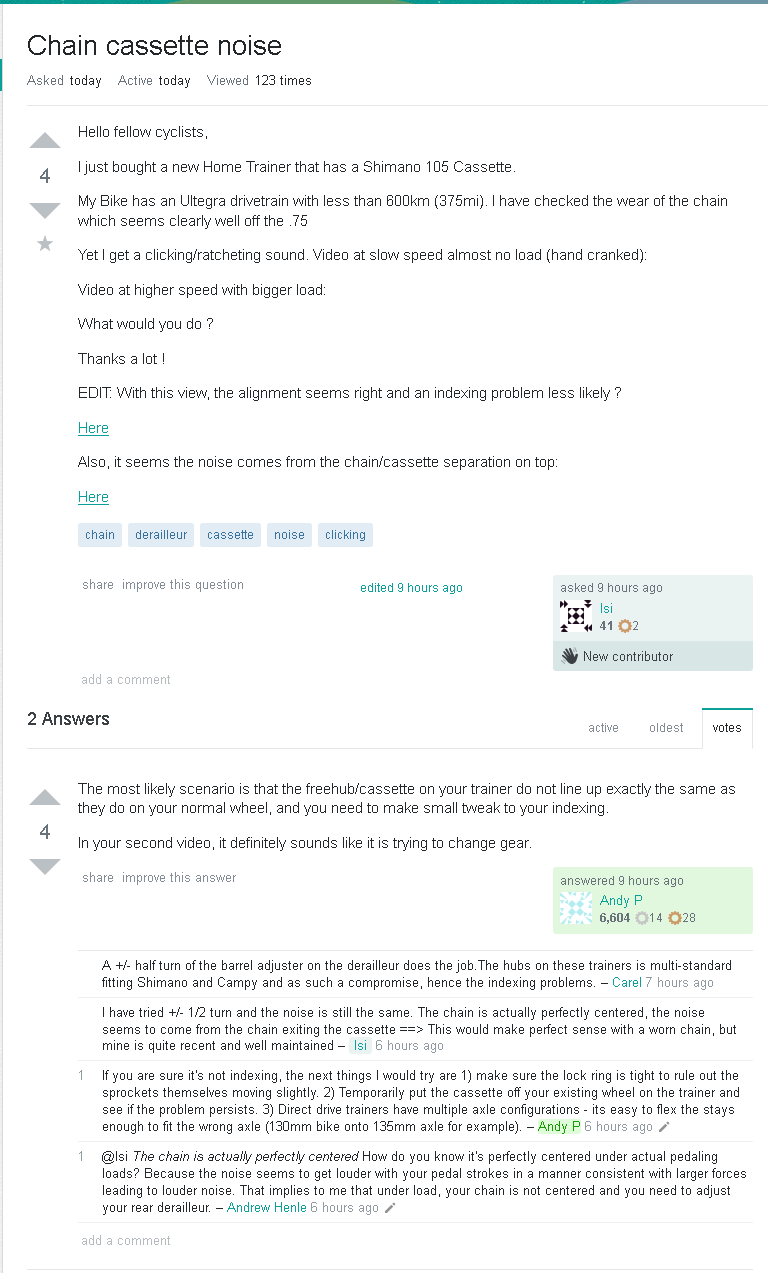 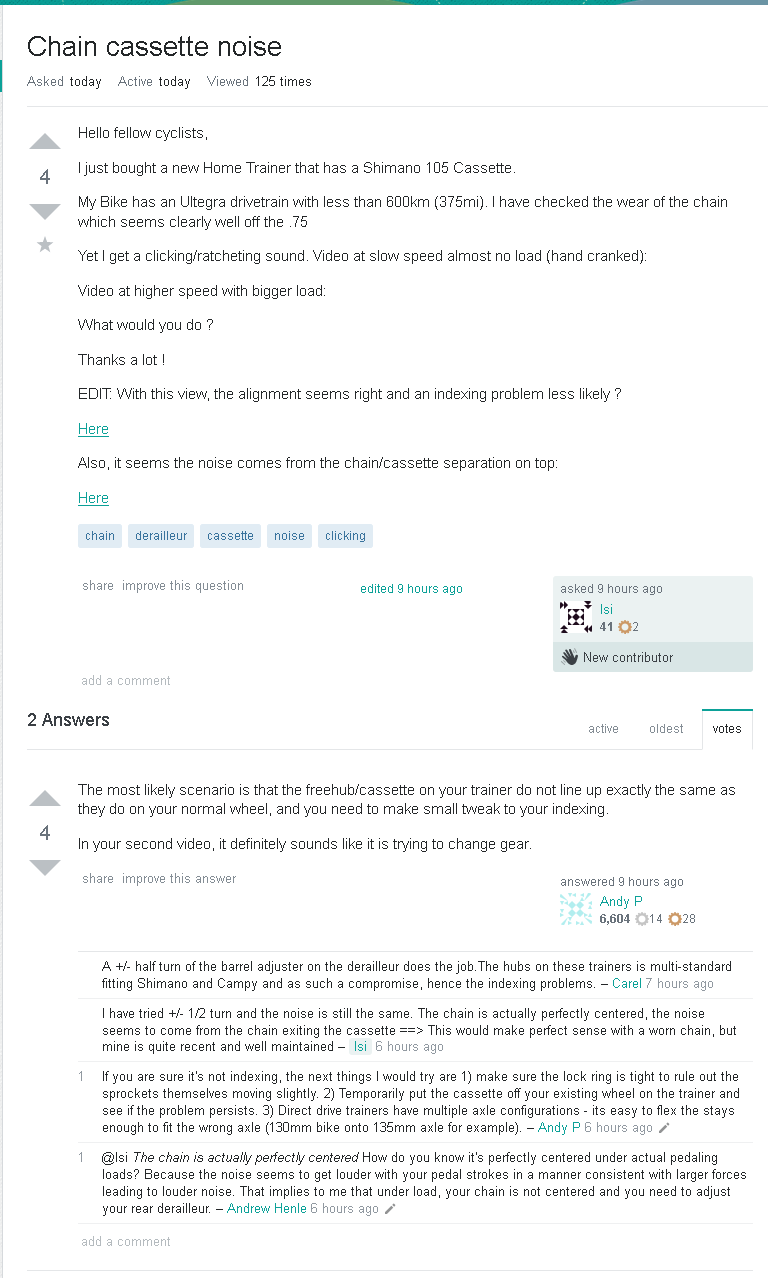 I think this might be useful, but highlighting shouldn’t be MVP in my opinion. It can be done shortly afterwards or even before MVP, but it shouldn’t block release.

Yea, I just don’t know how to tag posts as non-MVP, there appears to be only one main tag available in this system. I could add that as text next time I post a proposal I guess :р